Fuerteventura news is often difficult to find.  There are probably several reasons for this.  One reason might be that not a lot happens that is news worthy as the population is relatively small on the island.  Another reason is that any news item is usually tourism related, such as new flights to the island being announced, information about tourist numbers etc. Also, apart from online sites, there isn’t a daily reporting of local news. This lack of Fuerteventura news is, probably, a good thing as it allows residents and tourists to relax and feel stress-free in the sunshine! 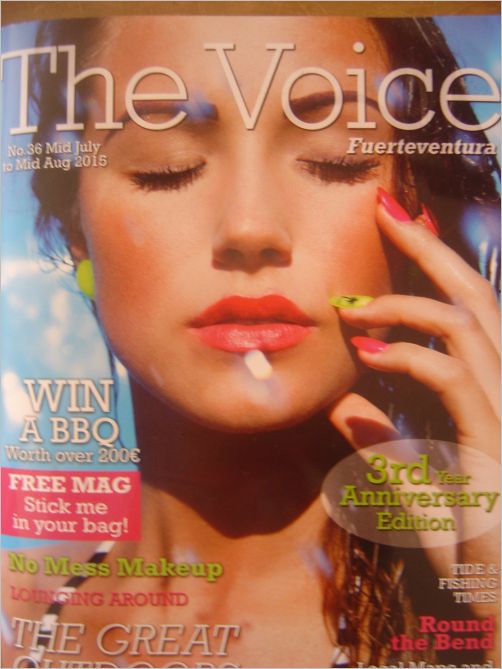 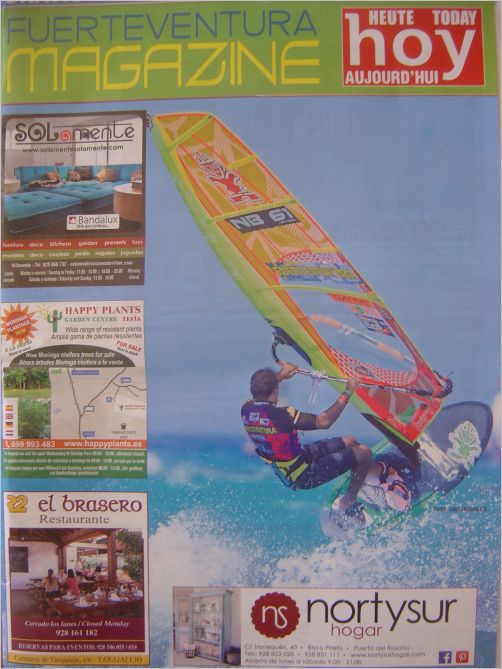 There are a number of websites that report news items, but they are in Spanish.  As a British person, who has lived here for 12 years, I still have to read local news in Spanish to find out what is going on around the island.  News about events that are taking place on the island can be found on the websites and Facebook pages for the different Ayuntamientos (local councils) – Puerto del Rosario, La Oliva, Betancuria, Antigua, Tuineje, and Pajara.  This information is in Spanish but can be put into an online translator to get an idea of what is going on.

To summarize, Fuerteventura news is difficult to find.  As monthly publications come out, residents often find that it is ‘old’ news or that they have missed something as it wasn’t widely publicized.  Maybe, we are lucky to live or be a resident on an island where there are no sensational news headlines or where crime has to be reported.  We should, possibly, hope that this continues.

Click here to return from Fuerteventura News to Home Page