With a title like ‘Best Fuerteventura Restaurants’ it is difficult to suggest which ones they might be.  Everyone has their own personal favourites and ones that they would recommend to other people; and everyone has been to a restaurant where things weren’t quite what they expected.  A restaurant experience is subjective, and what one person regards as a very good meal might not be what someone else thinks.

As someone who doesn’t regularly go out for meals at restaurants, I thought that the best way to compile the list of the best Fuerteventura restaurants would be to research the reviews on Tripadvisor.

Given that 650 are listed for Fuerteventura, I decided to narrow the search to restaurants that have:

These are my findings, listed out for Corralejo, Villaverde, El Cotillo and Caleta de Fuste: 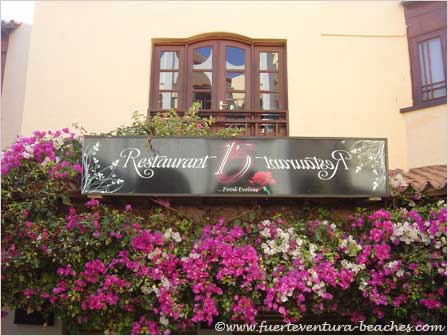 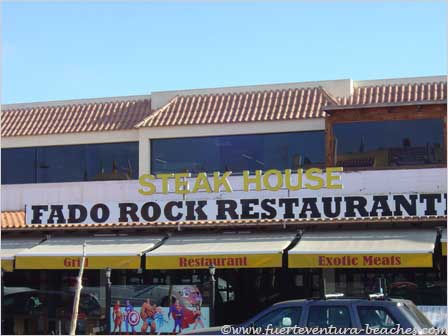 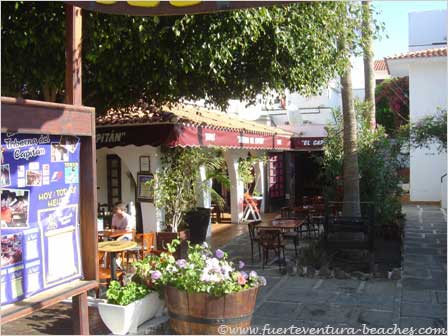 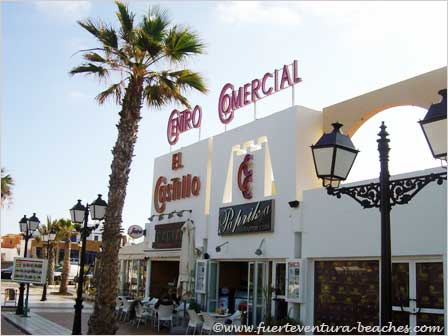 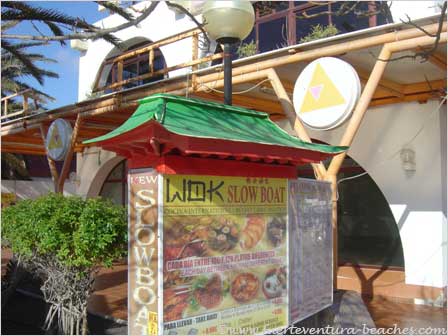 It is interesting to note that nearly all the reviews on Tripadvisor show that there are so many best restaurants all over the island. They have 3 or more stars out of 5 as a rating.  So there are many hidden gems that don’t appear on my list above because they haven’t had 200 plus reviews or are recently opened. There are typical Spanish restaurants in most of the towns and villages on the island that are worth finding, such as the fish restaurants next to the beach in Ajuy,  Los Caracolitos at Las Salinas del Carmen, and Casa Santa Maria in Betancuria, which is a Michelin rated restaurant. 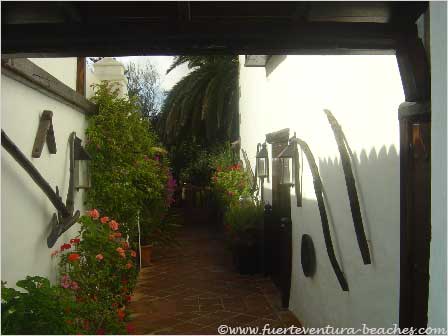 So with a choice of around 650 restaurants on the island, the best thing is to go out and find your best restaurants – and I’m sure you’ll not be disappointed.  Many people find a restaurant, return to it every time they are on holiday, and recommend to others. Buen apetito!

Click here to go from Fuerteventura Restaurants to Home Page