Jandia in Fuerteventura is the area at the southern part of the island, and refers to the peninsula.  There you will find the resort of Jandia with its hotels and apartments; the small town of Morro Jable; some very isolated and spectacular beaches; and the island’s highest mountain of Pico de Zarza at 807 metres 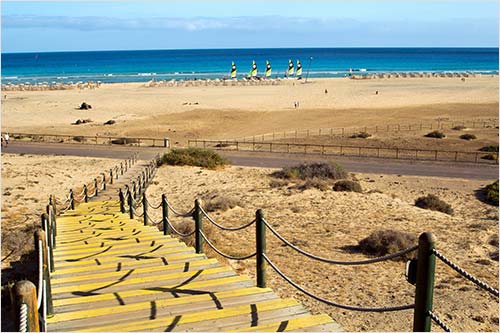 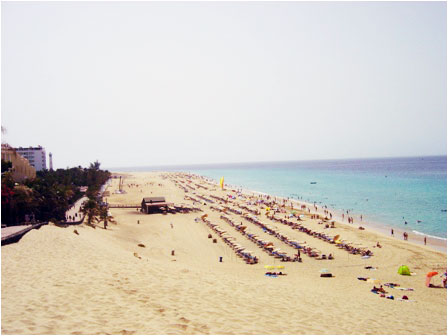 The apartments and hotels of Jandia in Fuerteventura are located along the narrow coastal strip between the steep mountains and the sandy beach.  They have been built on the slopes of the mountains so all have excellent views of the beaches.  Jandia is 82 kilometres from the airport, and the transfer time is around 1 hour 25 minutes. 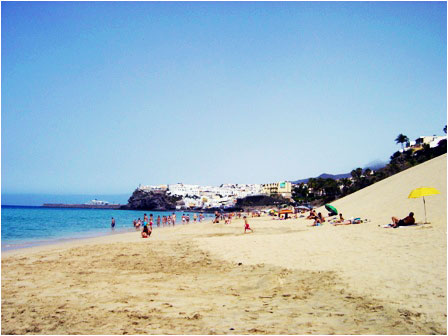 There are around 30 hotels in this area that offer accommodation up to 4 star standard, and there are also apartments that do holiday lets.

Under the hotels and apartments, at ground level, and fronting the promenade, are a wide range of shops and restaurants.  A weekly market is held at the eastern end of the resort on Thursday mornings from 9am – 2pm. 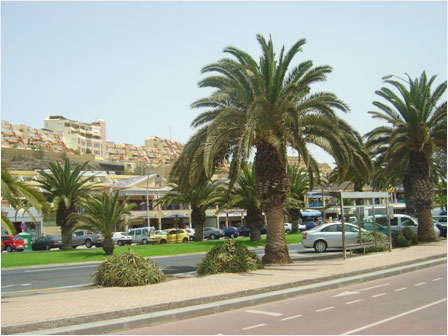 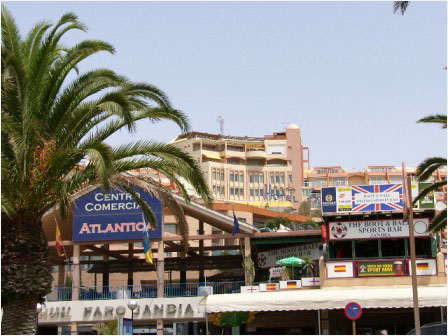 The main pedestrian access to the beach is in front of the Matorral lighthouse, where there is a walkway across the protected marshland. The beach stretches for several kilometers in each direction, and has a southerly aspect.  Sun beds and parasols are available for hire on the beach.  Naturists use the beach to the north, towards Butihondo and Esquinzo. 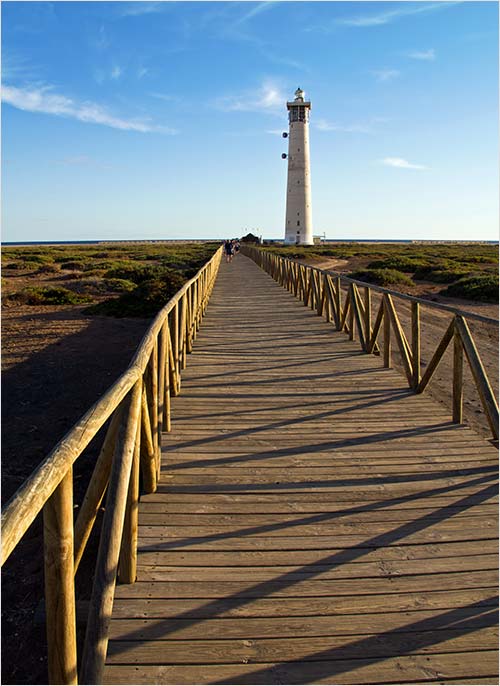 The town of Morro Jable is concentrated in a valley, and has a small range of shops and facilities.  There is also a bus station for buses serving the south of the island, and linking the town with the middle of the island as far as Puerto del Rosario.

In Jandia in Fuerteventura, there is a harbour, just south of Morro Jable. The harbour caters for leisure and fishing boats, and is the departure point for the Subcat excursion, boat trips and scuba diving trips.  The harbour is also the island’s docking point for the Armas and Fred Olsen Ferries that link Fuerteventura with Las Palmas in Gran Canaria. In the harbour area is a rehabilitation centre for the endangered loggerhead turtles. 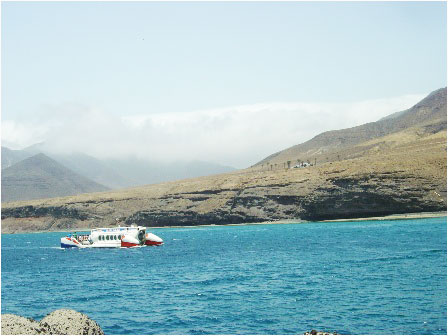 From near the harbour is a track that heads southwestwards to the southern -most point of the island where there is the small settlement of Puerto de la Cruz and the Jandia lighthouse. Off this track is the access road for the isolated Cofete beach, which is on the west coast. A 4x4 vehicle is recommended for travelling along this route. 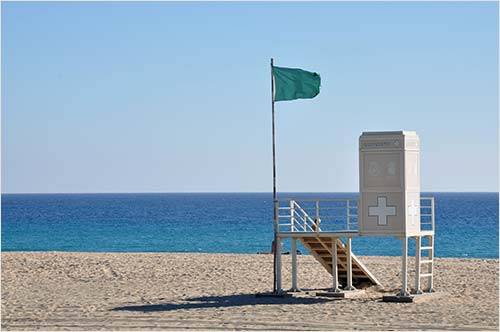 Overlooking Jandia is the Pico de Zarza which is the highest point on the island.  From the peak at 807 metres there are excellent views of the Jandia peninsula, including the Cofete beach.

Jandia in Fuerteventura tends to attract the majority of its tourists from Germany, so it is common to see signs and information given in Spanish and German.  Nightlife in Jandia is generally restricted to the hotels, although there are a number of bars along the seafront. Jandia is a place for people who like a beach or swimming pool based holiday, as there aren’t any cultural or many visitor attractions in the immediate area.

Jandia in Fuerteventura: Things to Do

Jandia is the best place for exploring the southern part of the island.  I would recommend:

So for a relaxing holiday in a low key resort, then Jandia in Fuerteventura is the ideal place to go.  You’re guaranteed to get a lovely suntan and feel so much better!

Other Great Beaches Around the World

Sedgefield is a small village on the East Coast of South Africa in the heart of the Garden Route. Bordering on the Goukamma Marine Protected Area and Nature Reserve, it has five pristine beaches that are rarely crowded….

Click here to return from Jandia in Fuerteventura to Home page